Tom grew up an only child in a two-parent household. While this may seem idyllic, Tom’s childhood was filled with physical, emotional, and sexual abuse. Tom experienced things at a young age that no human of any age should experience and those experiences caused him to be placed into a State Psychiatric Hospital for adults at the age of thirteen.

After release from the hospital, Tom’s life continued spiraling out of control. He was arrested and sent to prison the age of sixteen. By the age of 28, he was given a sentence of 8 – 16 years of which he served ten inside some of New York’s most dangerous and notorious prisons.

While inside, Tom realized his bad choices were not the result of others’, but his choices. So Tom left prison a new man. He went back to his old neighborhood and helped improve his community. Additionally, Tom went on to become a public speaker, a certified mental health peer specialist and writer. Tom’s powerful testimony will encourage not only students but also anyone experiencing hardship on how to overcome and thrive. 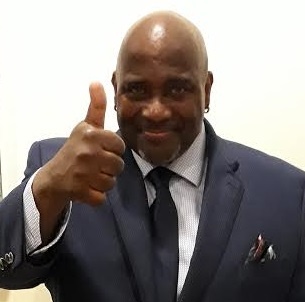