Thaddeus was born in Johnson City, TN to a 15-year-old mother and 16-year-old father. He was left with his paternal grandmother at the age of only 6 months. He was raised in the crime infested projects called Riverview in Kingsport, TN.  Although he grew up in subsidized housing, his grandmother refused welfare and raised him and his two aunts on $99 a month.

The death of his grandmother in 1981 forced him to move with his mother, stepfather and three siblings in Atlanta GA. In that environment, Thaddeus learned a different world view.  In Atlanta, he was exposed to black doctors, lawyers, policemen and a black mayor. He became determined to learn how they became so successful.

Thaddeus D. Alexander is a United States Air Force Veteran who now resides in Front Royal, Virginia. He has contracted for several government agencies such as the State Department, FBI, CIA and the Pentagon as a Cryptographic Engineer.

Thaddeus’ experiences provide a wealth of knowledge to students, just as his American First video did for over 31 million viewers. 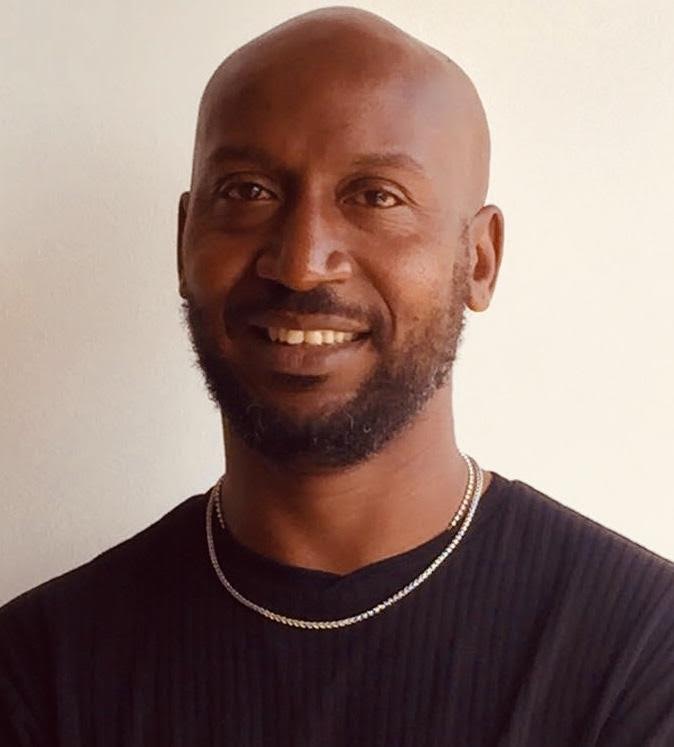