Sonja Schmidt is from South Central Los Angeles. Sonja loves the arts, and she danced professionally in America and abroad.

After her dance career, Sonja worked in television as a comedy writer and producer for networks including FOX, NBC, ABC, The WB, BET, and The Disney Channel. Sonja worked in Hollywood for over 20 years, until they discovered refused to play the role of a victim.

With no work for her in Hollywood, Sonja wrote, hosted and produced her own political internet show for Pajamas Media entitled, “Left Exposed”. She performed nation-wide with Evan Sayet’s “Right to Laugh,”. Next, she played the role of Michelle Obama in Laura Ingram’s comedy of “The Obama Diaries”, and various highly respected characters from the political world in Ms. Schmidt’s two-woman comedy production entitled, “Ladies of the Right”.

Schmidt’s experience with bias gives her keen insights into how the social justice agenda affects all aspects of American life. Sonja works as the Partner Coordinator for SEE. 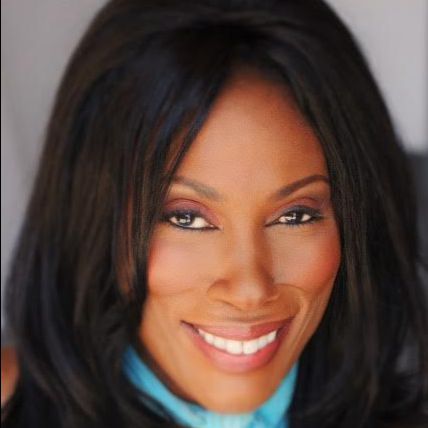