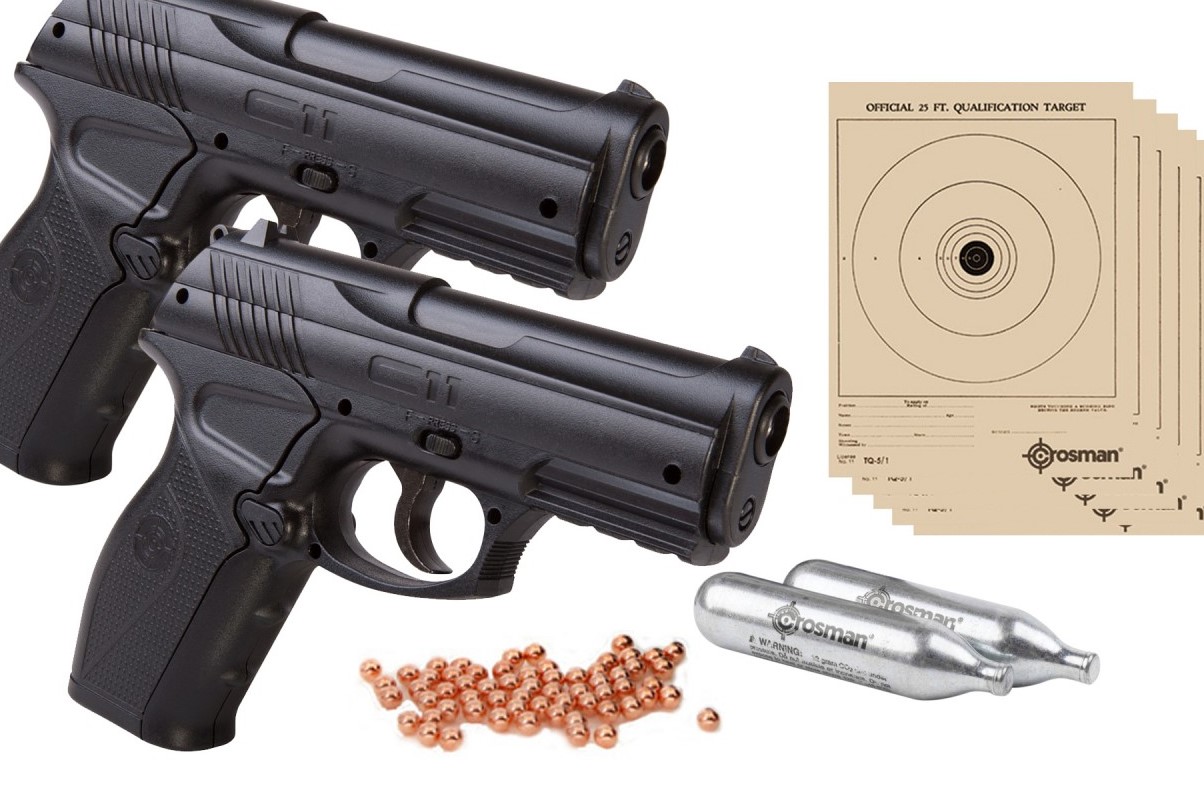 Think you escaped the social justice agenda because you home-schooled your child? Think again.

Police were sent to the home of an 11-year old boy. The issue? His teacher spotted a BB gun in his room during a virtual lesson.

“According to WBFF-TV, a police officer visited the home of the fifth-grader following the incident.

Courtney Lancaster, the child’s mother and a Navy veteran, told the station that the child is in the process of becoming an Eagle Scout and is enrolled in Baltimore County Schools.

“[An officer] explained to me that he was here to search for weapons, in my home,” Lancaster said.

The child has reportedly taken a variety of lessons related to outdoor sportsmanship, including archery lessons.

Lancaster said that a school official phoned authorities because they were concerned over seeing a BB gun mounted on the child’s wall. The teacher reportedly took a screenshot of the child’s room and passed it along to the school’s resource officer, who turned the information over to local authorities.

Lancaster told WBFF that the school’s principal complained that the child having a BB gun in his room was like bringing a gun to school.

If indeed having a BB gun in his room is like bringing it to school, then is one’s home really your castle?

This act by the teacher was a blatant invasion of privacy.

Further, the teacher clearly has an anti-gun agenda. The agenda notwithstanding, this teacher had no duty to act on seeing a BB gun. What else would the teacher consider controversial? The DVD Gone with the Wind? Or perhaps the Bible?

Evidently, the education system feels it has no boundaries when it comes to our children or our homes.

This teacher should be reprimanded at the very least. Further, the district should make sure that no incident like this will occur in the future.