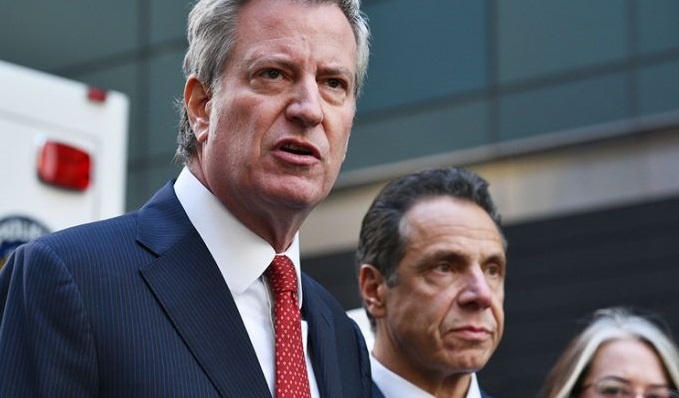 How are we still talking “diversity” in 2019. One would think we live in the 1800’s with no TV, radio, smart phones and the like. Yet, some in America still fixate on “diversity”. One such person is New York Mayor Mayor Bill de Blasio.

Recently he was joined by New York City Schools Chancellor Richard A. Carranza, educators, students and community leaders all of whom want to fix the diversity problem in New York schools.

It seems that some testing has been deemed discriminatory. So the way to “fix” it it to eliminate the Specialized High Schools Admissions Test as the sole criterion for admissions.

Traditionally, this test is an examination that is administered to New York City’s eighth- and ninth-grade students. And by state law, its used to determine admission to all but one of the city’s nine specialized high schools. But not anymore. Somehow this is now being looked at as some sort of racial discrimination to explain away why black students aren’t making the cut.

In Professor Walter Williams’ op-ed about black education decline, he offers possible explanations for the decline in blacks inability to pass the exams.

Dr. Thomas Sowell provides some interesting statistics about Stuyvesant High School in his book “Wealth, Poverty and Politics.” He reports that, “In 1938, the proportion of blacks attending Stuyvesant High School, a specialized school, was almost as high as the proportion of blacks in the population of New York City.” Since then, it has spiraled downward. In 1979, blacks were 12.9% of students at Stuyvesant, falling to 4.8% in 1995. By 2012, The New York Times reported that blacks were 1.2% of the student body.

Walter points out, as you look at the statistics the cry of racial discrimination makes no sense. Read more here.