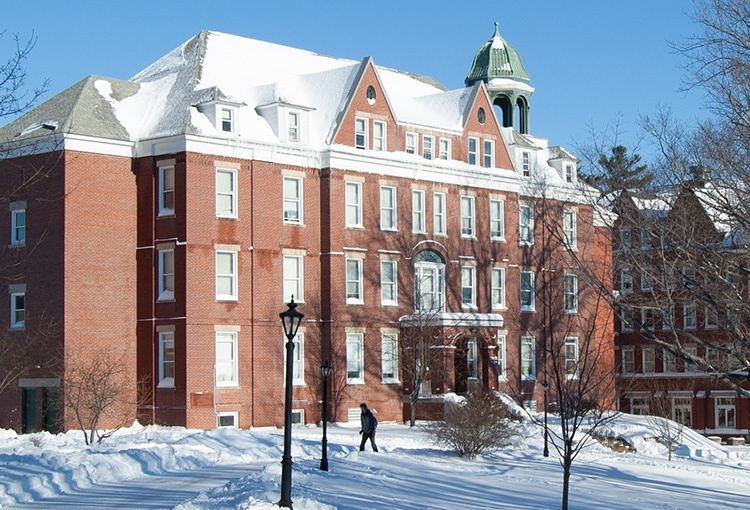 While positioning speaking engagements, SEE’s Coordinator ran across an interesting story that involves the College Republicans (CRs) of Maine.

According to the chapter’s president, they couldn’t accommodate Kevin to speak, as they lost their charter. Actually, it appears their charter was politically removed by the university. FIRE came to the aid of the student group, writing an amazing “demand letter”, which the university completely ignored. In the meantime, another group led by a Leftist stole the name of the University of MN CRs.

With FIRE potentially out of the picture, we leveraged The Goldwater Institute. Based on our meetings, there are two issues to address:

President Trump’s Executive Order addresses part of this issue. And as we reported about the University of Wisconsin-Madison, those vowing to create havoc against Conservative speakers will be met with serious repercussions. However, how do we handle things when the university uses the more sinister power of coercion by process or pure and simple harassment.

We currently wait FIRE’s next move. We anticipate working with these students on this issue, as Goldwater is more capable in the area of campus free speech.

The long-range implications of our efforts could impact colleges and universities all over the country on both the issue of free speech and student activity funds. If we bring a case and win on these issues, Conservatives will freely speak on college campuses all over America and receive compensation to do so. No longer will one ideology dominate campus speech and profit from their threat censorship of Conservatives.

YOUR SUPPORT makes this possible.
We will update, as details unfold.