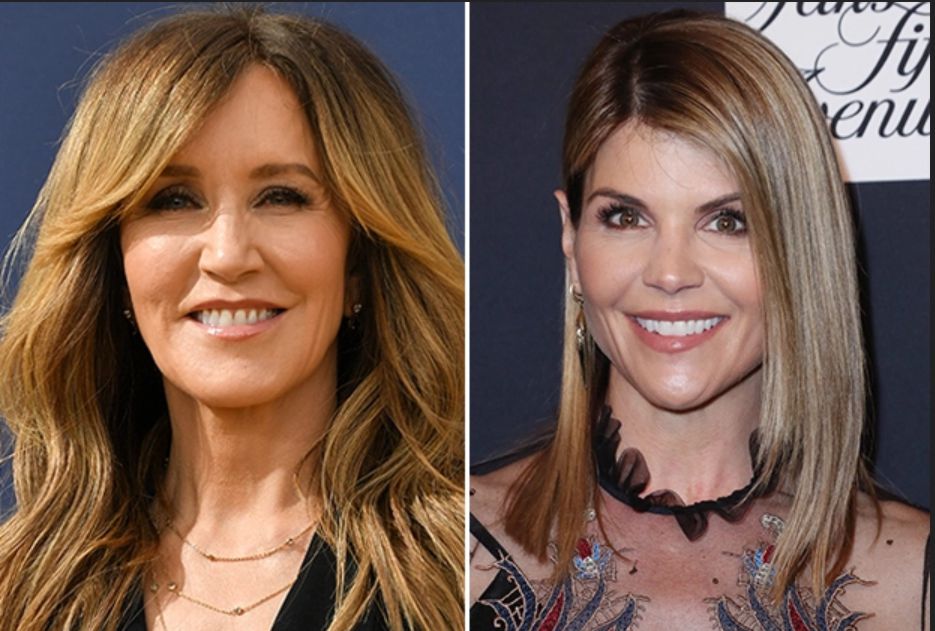 You know the system is rigged when rich people scam to get rich kids into college.

The ironies abound. First, Leftists claim to want “fairness” for the peons. Yet here we have two haute progressives unleveling the playing field for kids of the wealthy.

Second, why are these women not playing fair? Because the very system they created now dictates that white kids with better scores don’t get into college because some undeserving minority kid gets that slot.

Third, our education system is the most openly elitist in the world. Yet the Left say nothing about this classist, even racist system.  We all know that Harvard (or other Ivy League school) is better than [Whatever State U]…period. Nobody “oos and ahs” over a graduate of a state college or university. But say your kid graduated from Harvard or Wharton, and you get that look of admiration and approval. So the idea that elitists now fight to get their kids into elite schools cracks me up. There exist many other ironies and hypocrisies, but let’s get to the story of these two Hollywood women who dared to buck the system…