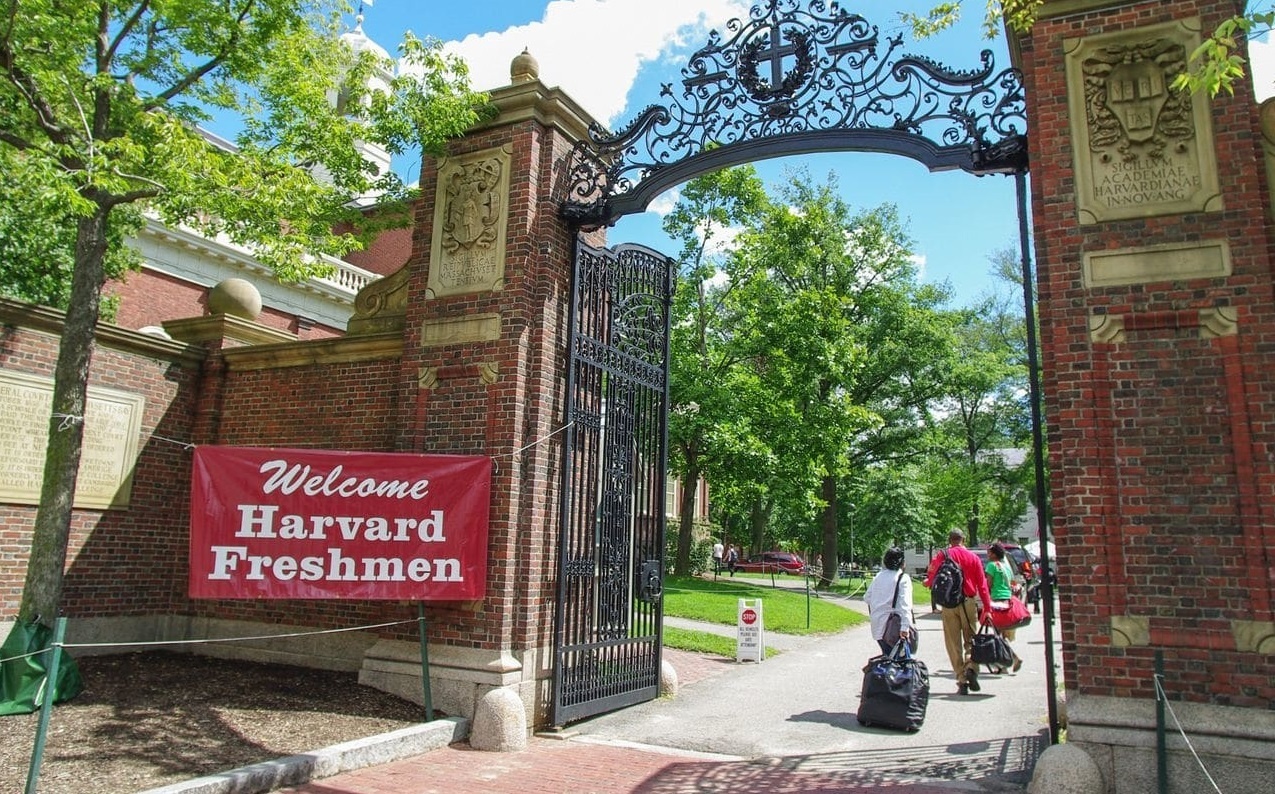 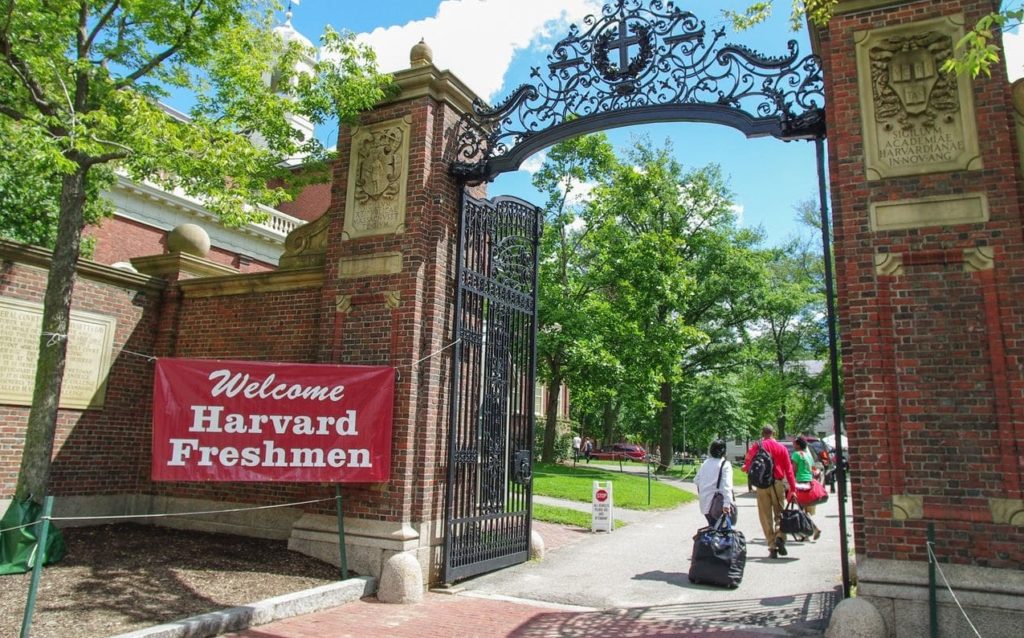 A federal judge has allowed a lawsuit against Harvard to move forward.

Harvard’s rule was meant to target “finals clubs” — affluent, historically male-only organizations similar to fraternities that the university said were misogynistic and were sexually violent.

Plaintiffs in the lawsuit claimed that Harvard’s policy infringed upon both Title IX, which forbids gender discrimination in educational institutions receiving federal funds, as well as the Massachusetts Civil Rights Act as reported by Campus Reform.

An attorney for the plaintiffs, R. Stanton Jones, said that Harvard should “stop discriminating against its students and trust them to make their own choices about who to associate with.”

But Harvard spokeswoman Rachel Dane told the Globe that the school’s policy “does not discriminate against any student, but rather is a measured and lawful policy that treats all students equally.”

Harvard’s rule targeted men (mostly white men), accusing them of having toxic masculinity in a rape culture. The attempt to demoralize men by breaking up the “boys clubs” is that goal, as wackademia’s emasculation of men continues.

Too many ironies exists in the world of academia to discuss toxic masculinity and rape culture. Begin with the fact that academia is controlled by Leftists who preach social justice, and you see the point.

You can read the rest of the story here.