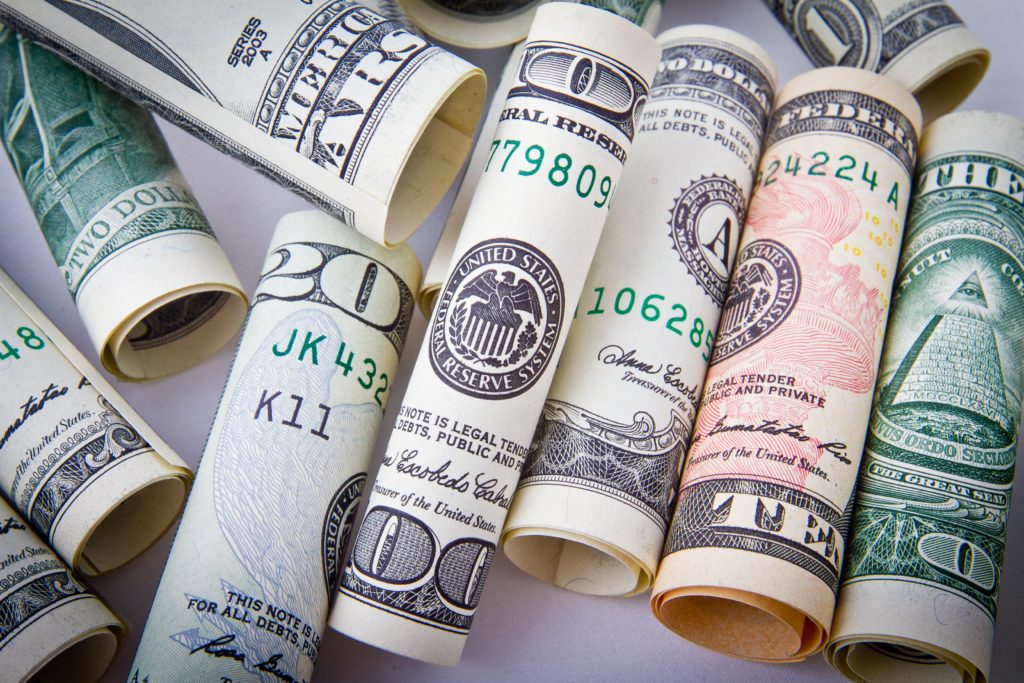 It pays to be in academia these days. And it pays handsomely.
As reported by Campus Reform,

What exactly is America getting from these highly paid academics? Not our money’s worth, that’s for sure.
Colleges and universities have become one of America’s biggest scams. They tout their “social justice” agendas, graduating students with junk degrees. These colleges fund these junk degrees from those pursuing STEM degrees. Why else make a kid take a class on ethnicity or women’s studies?
If students only took classes pertinent to their degrees they could graduate up to 2 years faster and be in the workplace sooner. That means less student debt, and quicker ROI for all. But colleges and universities want neither.
The system demands that students incur massive debt, then spend much of their career trying to pay off the debt. Now that some politicians want to absolve the debt, the ruse gets better. Higher education costs will be meaningless as the burden would fall on taxpayers to foot the bill.
Meanwhile America continues its education decline, but Chancellors and the like still get fat paychecks.