Charles Love is the Assistant Executive Director for SEE. He also writes on issues of culture.

Charles transitioned from restauranteur to business consultant, moving from his native Gary, Indiana to Chicago.

Charles engages his consulting knowledge in the fight against the social justice agenda.

Charles authored two books. His most recent, We Want Equality: How the Fight for Equality Gave Way to Preference prophetically lays out the dangers of the cultural decline and where that decline will leave our country if left unchecked.

Charles understands that the battle for the culture war roots itself in the educational system. And that’s why he dedicates himself to helping improve the education system for students to ultimately impact the culture war.
Charles is also the Assistant Executive Director of SEE, as well as one of SEE’s strategists. 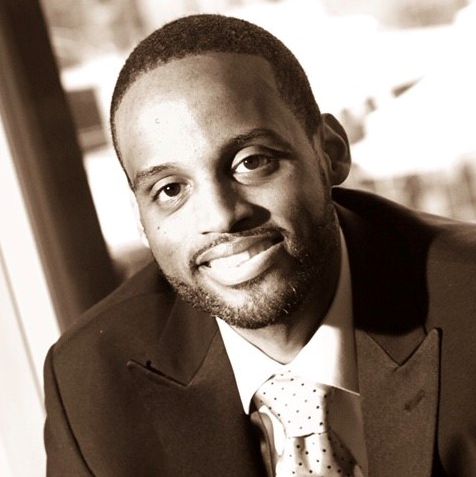