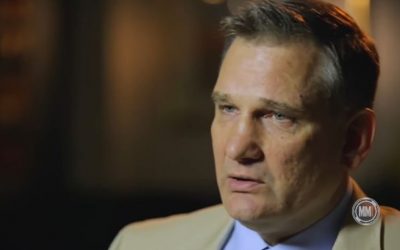 At a time when most state governments implemented mandatory homeschooling for the remainder of the semester, ironically Harvard University Law School had plans to host an event against homeschooling in June. In support of the event, Harvard Magazine published an article titled, “The risks of Homeschooling.” 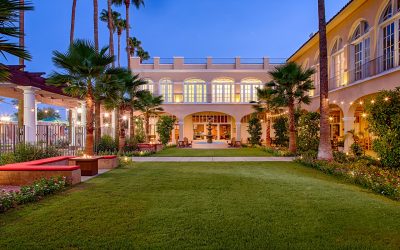 SEE is Holding a 2020 Vision Summit in Arizona

Due to world health concerns SEE has postponed the SEE 2020 Vision Summit until further notice. Please sign up for our news updates to be the first to know when the new date is announced! 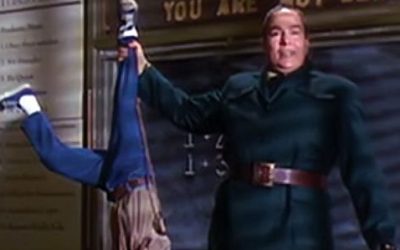 Principal Tells Parents: Kids are NOT Theirs

Imagine a school administrator telling parents not to teach their children. Teaching one’s children is the role of a parent. In fact, by the time most children get to school, parents have their children “trainable”. 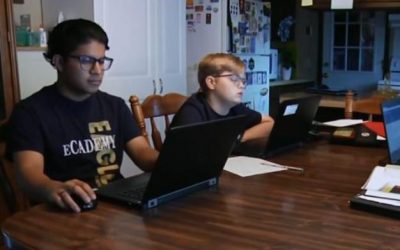 So many families in America have been mandated to home-school their children.
So why can’t parents choose whatever curriculum they wish, even from a better virtual school than their own? You would think this would be common sense. But as in the case of Oregon it isn’t. 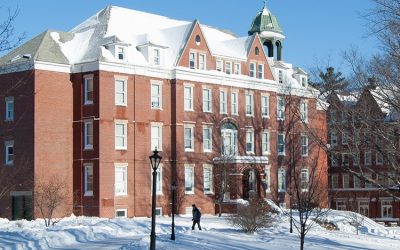 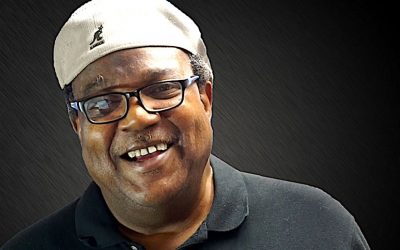 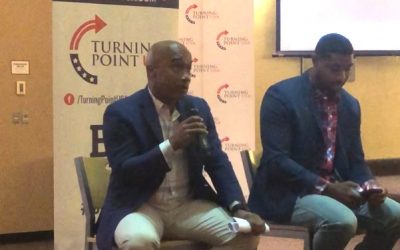 One of SEE’s strategies to counter the social justice indoctrination being pushed in America’s colleges and universities is speak to as many students as possible. An alternative message needs to be heard. Thus, we are announcing the first steps in this effort. 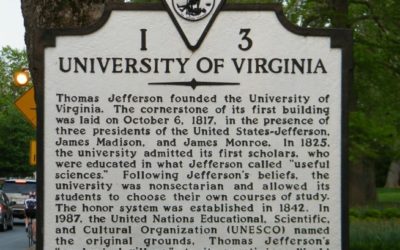 UVA receives an award for increasing its diversity

SEE has recently learned that the University of Virginia received recognition from an advocacy group for its diversity efforts. The problem is that UVA has no idea why they received the award. 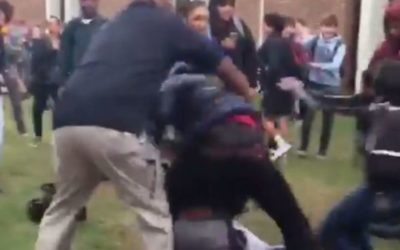 California doesn’t disappoint when it comes to crazy ideas in education or anything else for that matter. 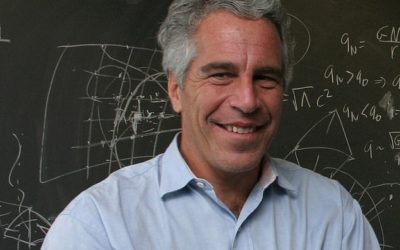 Another professor resigns over ties with Epstein

Joi Ito, the director of the Media Lab at MIT, resigned Saturday and the university is calling for an independent investigation following explosive allegations that he and at least one other person at the lab made efforts to make sure Jeffrey Epstein’s name was not associated with donations he made or helped solicit. 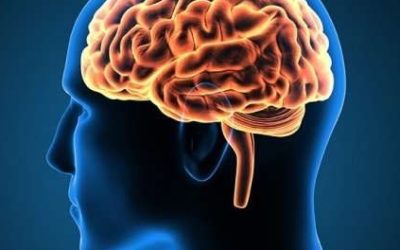 “White people have to ‘rewire their brains!'”

Pittsfield Public Schools chief Jason McCandless, a Massachusetts school superintendent, told a community audience on Tuesday that white people in our “systematically corrupt system that oppresses black individuals” need to “rewire their brains” in order to overcome their biases. 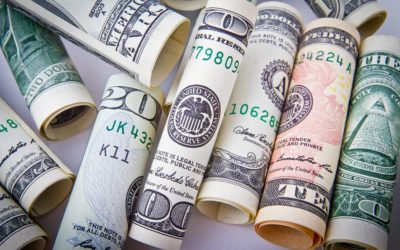 facebooktwittergoogle-plusinstagramIt pays to be in academia these days. And it pays handsomely.  As reported by Campus Reform, Published by The Chronicle of Higher Education, the report gathered salary data from more than 1,400 university chief executives from both... 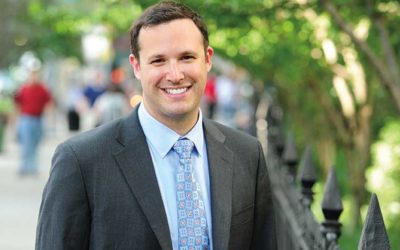 facebooktwittergoogle-plusinstagramDon't dare speak the obvious about colleges and universities in America. That's what one professor did, only to receive the wrath of those who disagreed. Below is the partial resume Samuel Abrams, a professor at Sarah Lawrence... 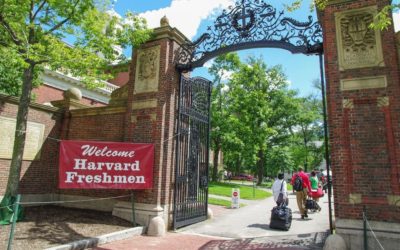 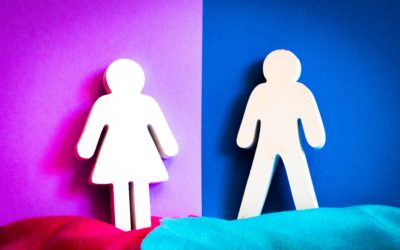 facebooktwittergoogle-plusinstagramThe sexualization of America's children continues, this time in Modesto, CA. A teacher violated school policy by handing out "gender identity sheets" to Middle Schoolers. One of the most interesting things in the article is that... 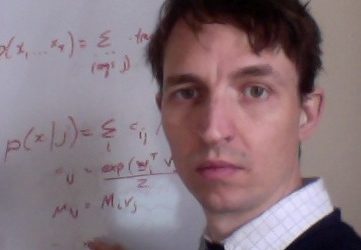 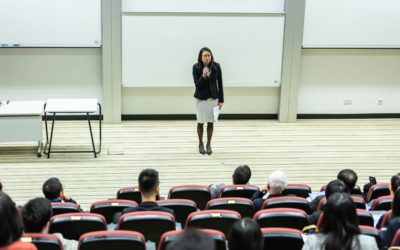 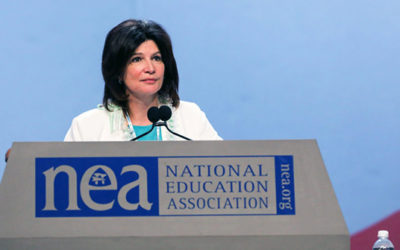 facebooktwittergoogle-plusinstagramCheck out what the nation's largest Teacher's Association, the National Education Association has adopted as their priorities for kids and America’s schools.During their recent 2019 assembly where they decided what their goals in the...

facebooktwittergoogle-plusinstagramCheck out what the nation's largest Teacher's Association, the National Education Association has adopted as their priorities for kids and America’s schools. During their recent 2019 assembly where they decided what their goals in... 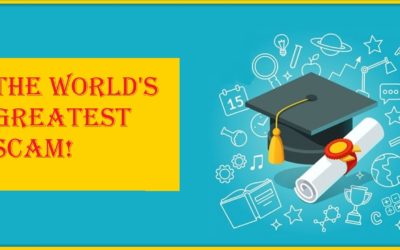 « Older Entries
Next Entries »
By continuing to browse the site you are agreeing to our use of cookies.