Another professor resigns over ties with Epstein 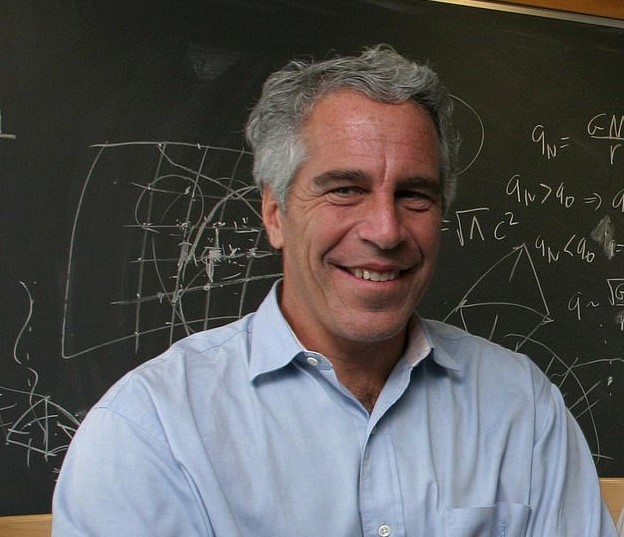 Professors present themselves as paragons of knowledge and virtue. However, many are just academic snakes. Such is the case of an MIT professor tied to convicted pedophile Jeffrey Epstein.

Joi Ito, the director of the Media Lab at MIT, resigned Saturday and the university is calling for an independent investigation following explosive allegations that he and at least one other person at the lab made efforts to make sure Jeffrey Epstein’s name was not associated with donations he made or helped solicit.

Internal communications and documents obtained by CNN — first reported by the New Yorker — show Epstein was integral to incoming donations from major donors, including $2 million from Bill Gates and at least $5 million from Leon Black, the founder of private equity firm Apollo Global Management.
Ito submitted his resignation Saturday as lab director and as a professor, according to a statement from MIT President L. Rafael Reif.

So why does a professor of a lab at MIT need to hide his relationship with Epstein? We may never know now that in order to avoid the investigation the professor decided to resign.

How many more professors are tied to deviants in relationships they wish to hide? SEE will soon let you know.

You can read more here.