1-in-5 Teachers Unlikely to Return to Schools if Reopened in the Fall, Poll Finds 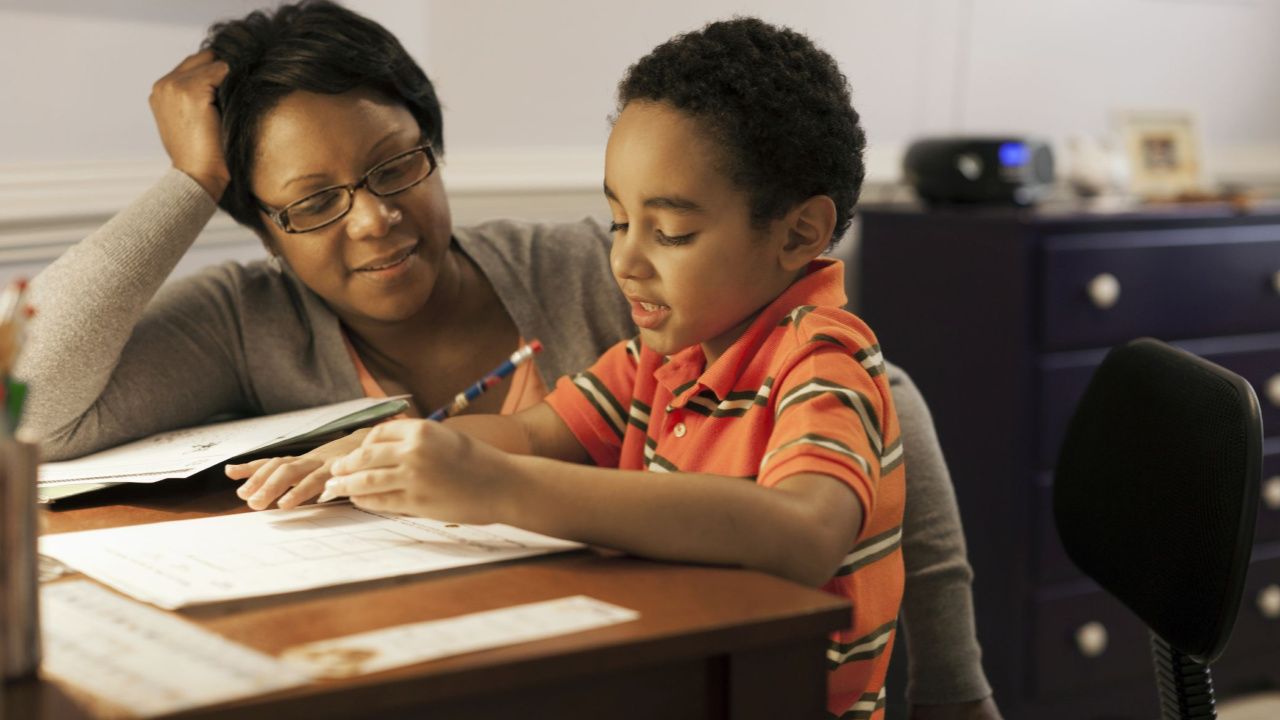 While SEE won’t let up, academia did much to destroy itself during the so-called pandemic. The education system exposed itself on multiple levels.

Parents were forced to homeschool their children on academics for the first time in modern history. You pay your taxes, and do the job of teacher.

Many parents discovered that homeschooling isn’t as bad as they first thought.

While this was a burden, what many parents found is it wasn’t as bad as they thought. For others, worse things revealed themselves.

A RealClear Opinion Research survey of 2,122 registered voters shows that support for educational choice is strong, and that a significant portion of parents are more likely to pursue homeschooling opportunities after the lockdowns end. The results show that 40% of families are more likely to homeschool or virtual school after lockdowns, and that 64% support school choice.

I’m not surprised at all by these survey results.

Many parents SEE spoke with were appalled at their children’s curriculum, and not just content. The curriculum wasn’t challenging at all. Simple lessons.

For my 7th-grader, I added pre-Calculus and creative writing to his curriculum. He would finish his school assignments in a matter of minutes.

I think teachers will find parents to be much more involved in their children’s studies going forward. Perhaps that’s why according to this report, 1 of 5 teachers don’t want to return to work.

A USA Today/Ipsos poll found that nearly two-thirds of teachers say they haven’t been able to properly do their jobs since the coronavirus closed schools across the country. Still most teachers report working more than usual.

Clearly, academia is getting rude awakening. Teachers don’t want to return, and many students will not.

According to Bright Hub Education :

What will the homeschooling number be in 2-5 years? More than parents educating at home now, that’s for sure.

With a minority of students homeschooling, politicians can continue robbing us. But when homeschooling expands, taxpayers will want their money back.